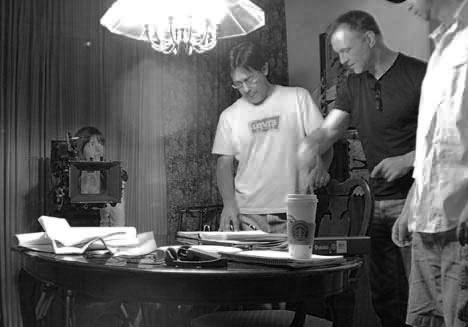 Luke Sabis was born in Brooklyn, NY and raised in Richmond Hill, Queens, NY. He graduated from St. John's University with a degree in Computer Science. Early in his adult life he worked as a Computer Programmer by day, and pursued his musical dreams at night with his band, “The Take.” He wrote and played original Rock songs, showcasing at clubs such as CBGB's, The Bitter End and Kenny's Castaways. Luke continued his stage career as an actor on the Off Off Broadway stages of New York City, including a stint with the Curan Repertory Company, led by Ken Terrell.

When hit by hard financial times and unemployment, Luke followed his dream by moving west. In California, he turned his attention towards filmmaking. While paying the bills as a part time Massage Therapist at the Burke Williams Day Spa in Hollywood, Luke went through the Cinema Program at LACC. Soon after, he was working on his first film, Missing Child calling on all his artistic skills gathered over the years. In his directorial feature film debut, Luke also co-wrote, acted and composed the score.

Missing Child is a disturbing, slow-burn, drama/psychological thriller set in 2007 about a young woman Gia, who never knew her parents. Gia discovers she resembles an age-progressed photo of a child who went missing at an early age. She uncovers secrets and lies in an attempt to find closure to her own unsettled past. The film stars Kristen Ruhlin as "Gia". 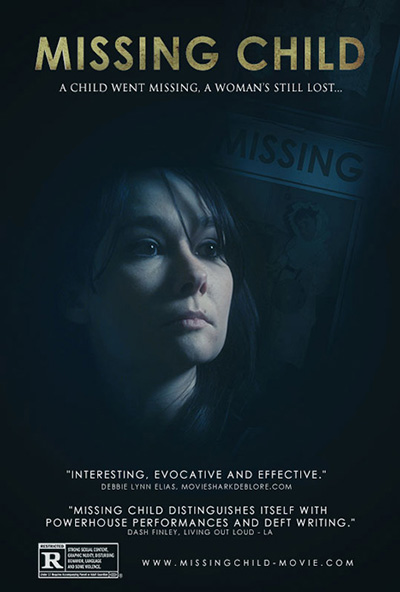